Information about the Women’s Cell:

The Women’s Cell of S.F.S. College was established in August 1998. This was done as per the instruction of the National Commission for Women, set up under the National Commission for Women Act 1990. The circular was based on the guidelines drawn up following the Supreme Court judgment on sexual harassment at workplace, 1992. The circular included guidelines laid down by the Supreme Court and emphasized protection of women against such harassment and the right to work with dignity.

In Indian society because of traditional dominating role of men the condition of housewives as well as few working women, was pitiable, hence most of the women felt insecurity before and after marriage, therefore there was a continuous demand to improve the women’s status in society and equal rights for all other activities . The Government of India started large number of Women’s organizations. Women’s study centre is one of them, sponsored by U.G.C. ‘Women’s Study Centre’ is our university system which has been working for the last two decades. This studies centre is for removing the barrier of gender in the society . S.F.S. college is running the same centre in the name of Women’s Cell. 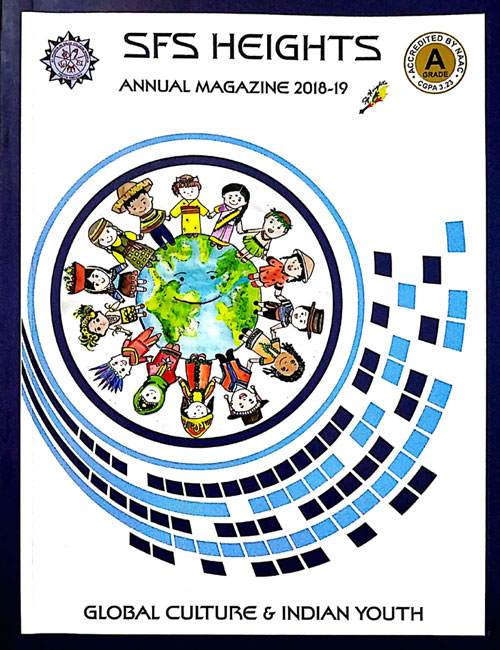